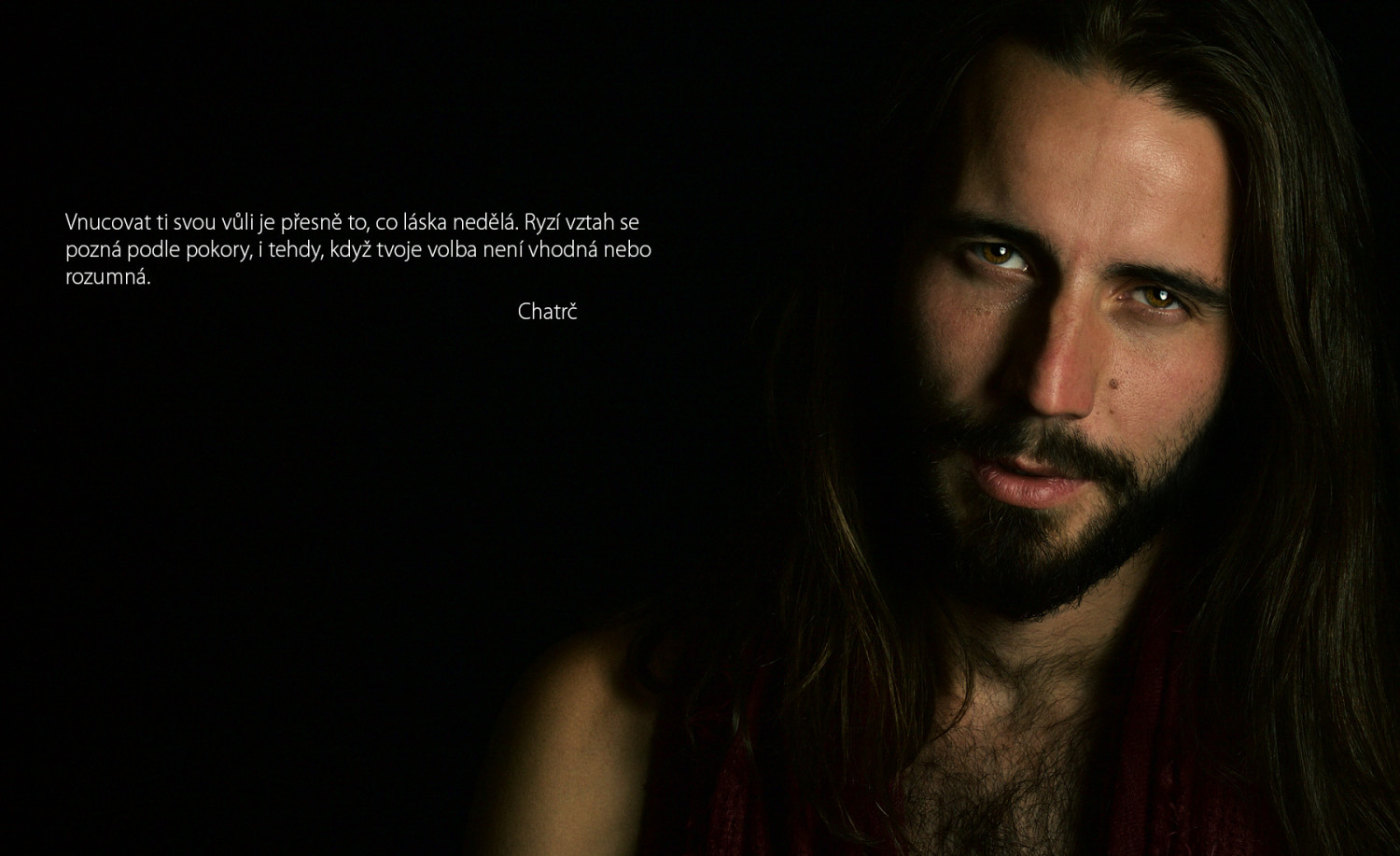 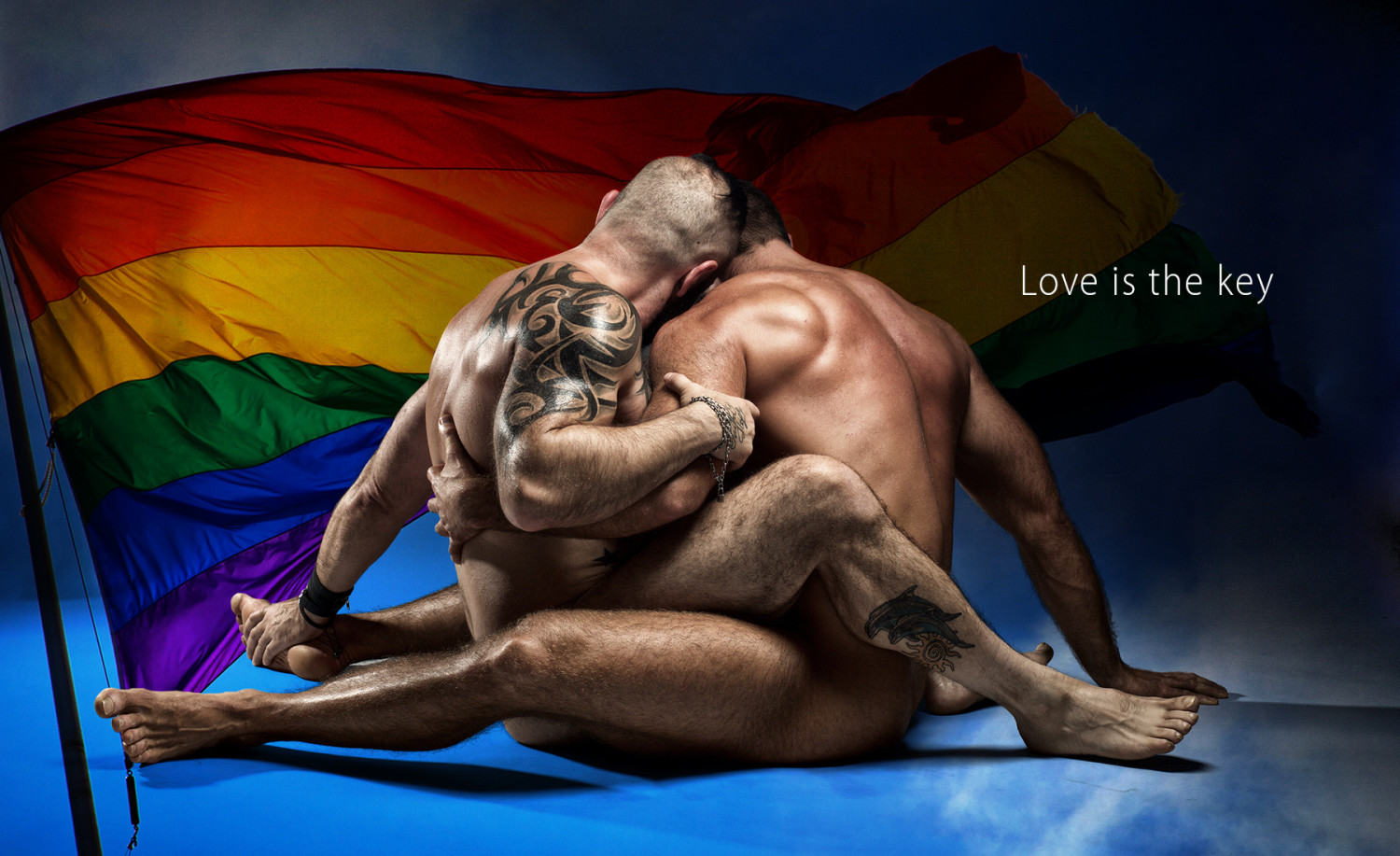 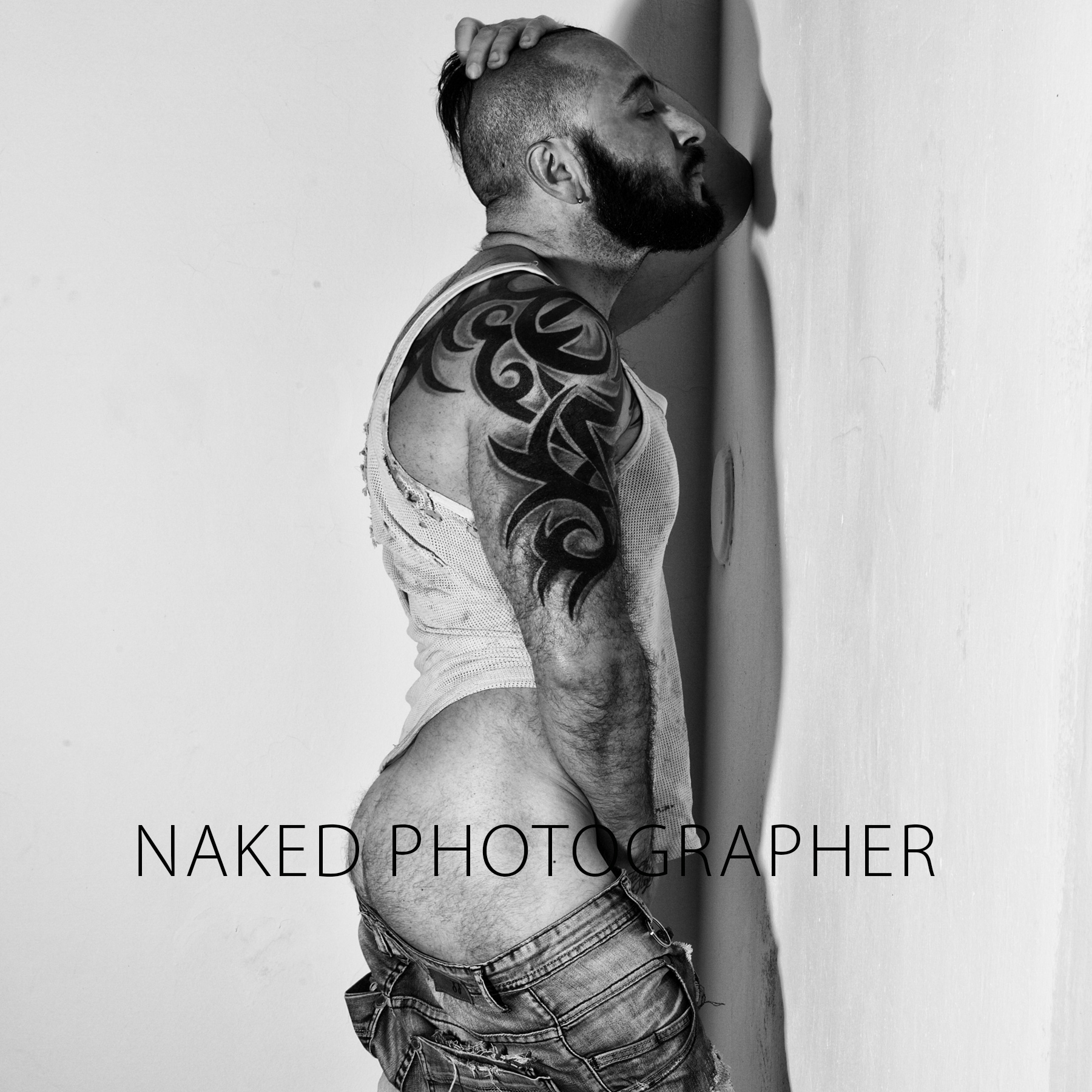 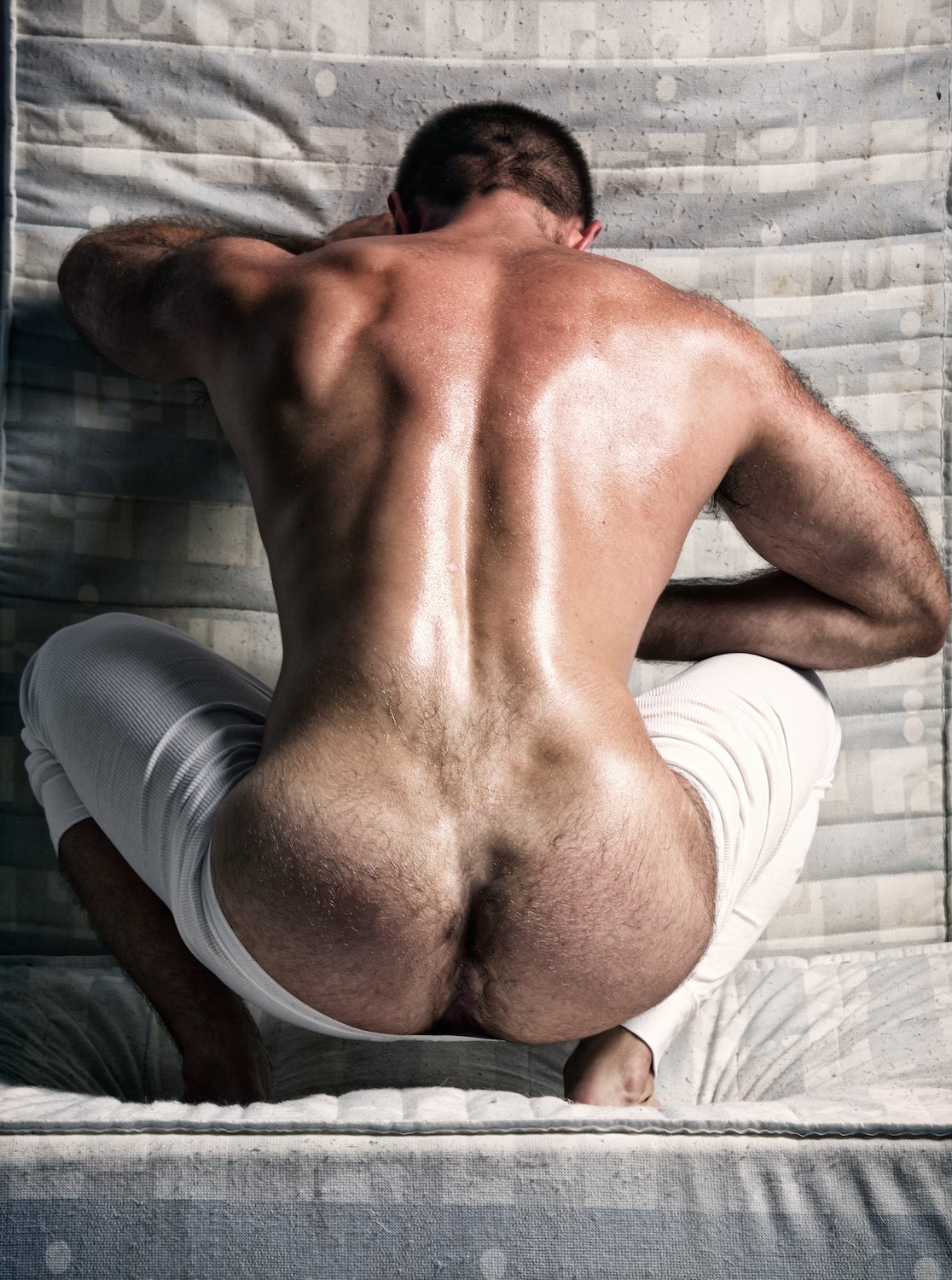 Slovakia. The centre of Europe. A democratic country since 1989. I had experienced the revolution that year, when the Communist system had fallen. Today, in the 21st century, there is once again a Slovak craze in the form of a “family” referendum initiated by the Alliance side supported by the Christian Church, the Vatican. The aim of the referendum is to draw out the minorities, especially the LGBTI, to take away their fundamental rights. The Alliance supported by the Christian Church are to ban homosexual couples from adopting children and not even allow them to be a part in the upbringing of children, that is if this referendum were to be accepted. The institute wants to define the marriage as a single form, two gender family: mother, father and children. It denies The International Community, which respects all forms of families. The society in Slovakia has been divided into two parts, where the gay and lesbian community, in the significant minority, feels threatened. The worst part of it all is that the church is taking a part in the campaign trying to bring religious ideas into the democratic state that Slovakia is.

Many gays and lesbians already publicly expressed on Facebook their views; that if the referendum were to be passed and to be accepted, they would leave Slovakia and give up their Slovak citizenship. I have a lot of friends on Facebook and a lot of fans and I read this every day.